Big fossil-fuel, mining, hydroelectric, and other “mega projects” are struggling thanks to competition from newer, cleaner technologies and a firestorm of market and civil forces.

Underlying the turbulence are some 21st century economic, ecological, and social trends that make building billion-dollar plus energy and mining projects more difficult and risky than before. The colossal scale of designing, engineering, and planning mega projects confounds construction schedules and cost assessments. The time between designing big industrial projects and their operation frequently is a decade or more—sufficient time for market conditions to change. Virtually every mega construction project in the world, according to Flyvberg, is running overdue and over budget. That has made investors increasingly nervous.

“I haven’t measured it yet, but there might be something new that is happening given the change in the weather and the change from a carbon-based economy to a renewable economy,” said Flyvbjerg. “Both of these trends have impacts on mega projects and failures.”

Public repos will automatically have security alerts enabled via their dependency graphs, but private repos need to opt in. By default, admins will be the first responders for security alerts, but anyone with repo access, from individuals to entire teams, can be added as alert recipients under repo settings.

When an alert is triggered for a potential vulnerability, the notification will highlight any dependencies affected. The most advanced feature of the new security alert system uses machine learning to include recommendations for replacement with known safe versions from the GitHub community if any exist.

We make sense of new phenomena in terms of things we already understand. We break a domain down into pieces and learn the pieces. Eyal is a mathematician and computer programmer, and he thinks about tasks—like making a soufflé—as really complex computer programs. But it’s not as if you learn to make a soufflé by learning every one of the program’s zillion micro-instructions, like “Rotate your elbow 30 degrees, then look down at the countertop, then extend your pointer finger, then …” If you had to do that for every new task, learning would be too hard, and you’d be stuck with what you already know. Instead, we cast the program in terms of high-level steps, like “Whip the egg whites,” which are themselves composed of subprograms, like “Crack the eggs” and “Separate out the yolks.”

Computers don’t do this, and that is a big part of the reason they’re dumb. To get a deep-learning system to recognize a hot dog, you might have to feed it 40 million pictures of hot dogs. To get Susannah to recognize a hot dog, you show her a hot dog. And before long she’ll have an understanding of language that goes deeper than recognizing that certain words often appear together. Unlike a computer, she’ll have a model in her mind about how the whole world works. “It’s sort of incredible to me that people are scared of computers taking jobs,” Eyal says. “It’s not that computers can’t replace lawyers because lawyers do really complicated things. It’s because lawyers read and talk to people. It’s not like we’re close. We’re so far.”

This article forgot Lili : ) but anyways, it is goog insight on the AI for PM scene mostly related to agile methodology.

AI is going to have a huge impact on our world, both personally and professionally. Business teams that take advantage of the technology will be much more ahead of those that don’t. And that’s something to be excited about. AI is coming; we need to embrace it and continue to be flexible.

Currently, there are several PM tools with AI technology.
Cisco Spark and Redbooth teamed up with the Api.ai platform to create a messaging bot that asks team members things such as, “What’s happening today?”, “Show me what my team is working on” and “What’s urgent?”
Stratejos provides a similar function for Agile software development teams as a Slack integration.
ZiveBox uses AI to determine how long a task should take, examine the productivity of each team member, and sort through enterprise-level communication databases (otherwise known as “a bunch of long chat conversations.”)
Rescoper automatically alters the “view” of each user so that it’s tailored for their specific permissions settings, automatically schedules tasks based on workload and task duration, and provides alerts if the system “thinks” your project is going to run into budgeting or scheduling trouble.
ClickUp is still in beta, but its algorithms can predict the best team member for a task and assign those tasks to them, automatically tag users in comments based on relevancy contexts, predict deadlines that won’t be met, and correct task time estimates.

The rise in mega-projects as a percentage of total construction spending reflects considerable increases in investment to the segment. Although the trend has been skewed by results from 2016, which saw a total increase of around 100% of investment into mega-projects, from $2.2 trillion to $4.4 trillion. Across the period as a whole, 2005 until 2016, investment grew by 28% per annum on average, while total global spending grew by 3% per annum.

According to the study of 500 US-based mega-projects, they tend to face relatively burdensome overruns. Oil & Gas projects saw the most significant cost overruns, with downstream projects clocking an average of 53% above budget, followed closely by mining projects, also at 53%. Real estate has relatively the lowest cost overrun, at 24%. In total, just 5% of projects came in on time and on budget.

Lili is presenting at the European IBM AI X-PRIZE

Lili.ai is pitching live (in French) at the IBM AI X-PRIZE European Summit

Project Management Institute (PMI) unveiled three thought leadership reports focused on illustrating the importance of organizational agility. The new reports were released during the organization’s sixth annual PMO Symposium in Houston, where more than 500 of the world’s top Project Management Office (PMO) executives, organizational leaders and senior decision makers have gathered to discuss how organizations can achieve greater agility — the capability to quickly sense and adapt to external and internal changes to deliver relevant results in a productive and cost-effective manner. 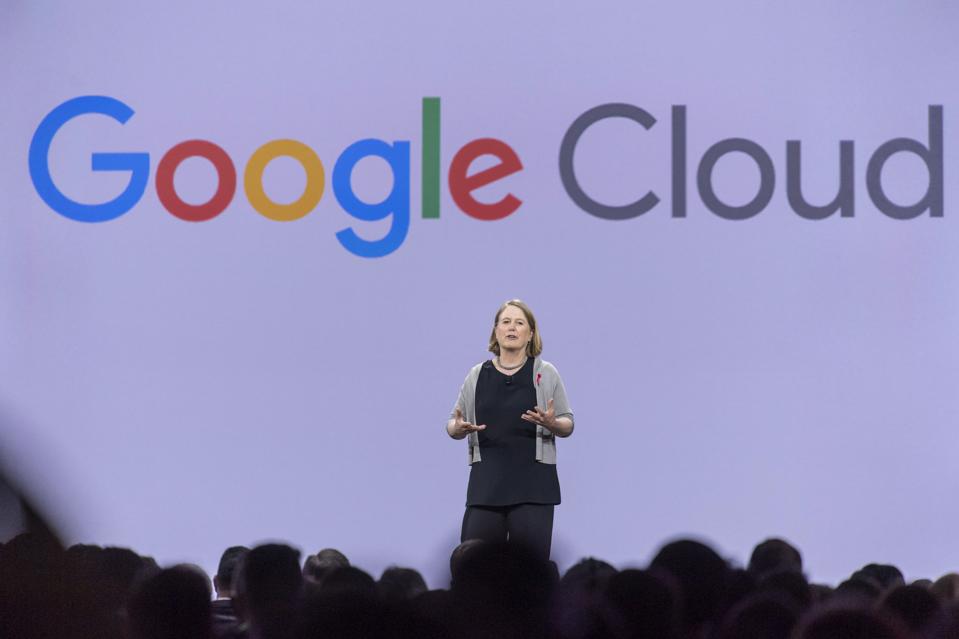 In a strategic partnership announced on Monday, Salesforce and Google revealed plans to integrate Google’s office software suite called G Suite with Salesforce’s core platform, an integration of Google Analytics into Salesforce’s marketing software and a mutual commitment to use each other’s products moving forward.